Cabinet impulse pack
Shift Line SUNN 200s IR Pack is a pack of impulses (IR) that can be used with our A+ CabZone LE cabsim or with any other cabinet simulator, either hardware or software.

The impulses were recorded and edited by the Shift Line team in St. Petersburg, Russia. This is the first instalment in the upcoming series of exclusive impulses recorded from lesser-known and somewhat rare cabinets.
This pack is distributed on the Pay-What-You-Want basis: this means you name your own price. No matter how much you pay (if anything), the files are always available for you to download.

The Sunn 200s is a rather rare cabinet with unique specs. Its authentic voicing is created by two 15-inch speakers with a slotted bassreflex placed between them on the front panel. The whole thing is definitely rooted in the bass realm, but it's equally suitable for low-tuned guitars in riff-heavy genres.

Owners of the A+ CabZone LE cabsim or the Shift Line Olympic MkIII(S) tube preamp have already heard a Sunn 200s impulse. But unlike the built-in one (or the one found in the Shift Line IR Bass Pack), all the impulses in this pack have been recorded for guitar specifically. They are still usable with bass though.

Two mics were used for recording: a Sennheiser e906 and a Lomo 19A19. A Marshall power amp with tone correction for highs and lows was also used. Each of the 10 impulses in the pack has different mic positioning, mic combinations and balance between them (see details below).

All impulses in the pack have a 24bit 48kHZ WAVE PCM1 non-compressed format and are adapted to working with our devices (A+ CabZone LE cabsim and Shift Line Olympic/Twin MkIIIS tube preamp). Of course, you can also use them in any device or software that supports that format. 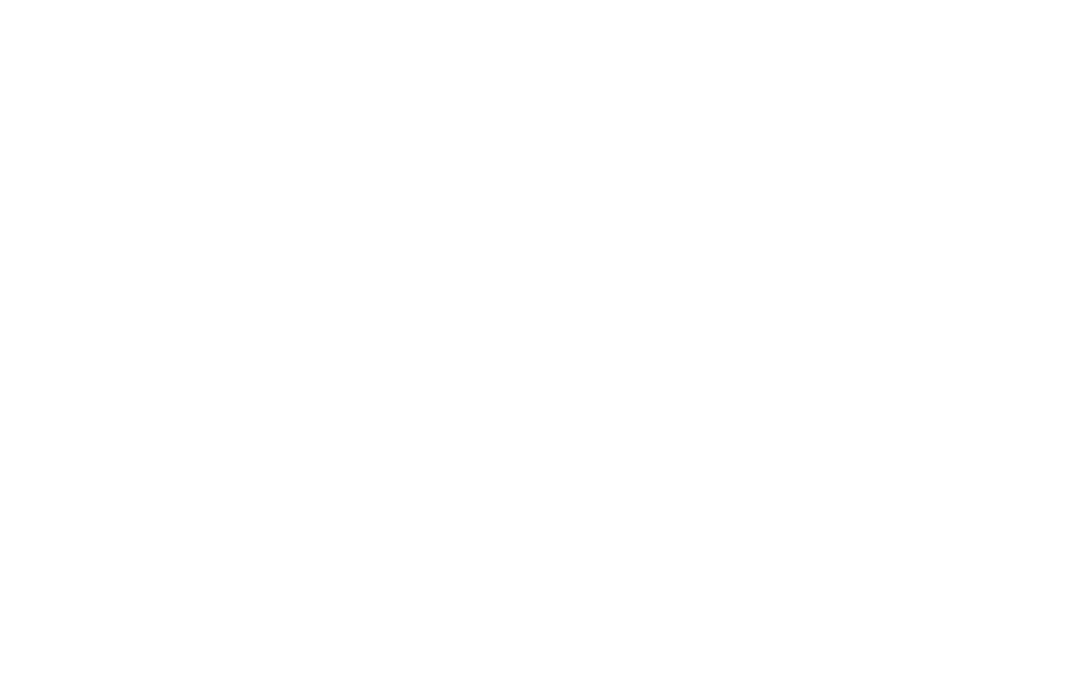 The impulses in the pack have the necessary minimum frequency correction. Each impulse is a snapshot of a particular "cab/mic/preamp" combination. The pack is mostly aimed at heavy genres but can sound quite appealing with clean guitar. For easier navigation, the name of each impulse reflects the position and type of the mic used.
• 01 SUNN200s center L19 is an impulse recorded from the center of the speaker with the legendary Lomo 19A19 mic. This may be the most balanced impulse in the pack: it sounds great both for clean and distorted guitars. Due to the specs of the mic placed almost point-blank at the center of the speaker, the lows are open and powerful. The upper frequencies on the low spectrum are a bit subdued: this removes the excessive thickness and leaves some room for bass guitar in the mix. At the same time, the characteristic broad peak at 3kHz provides some bite and grit.

• 02 SUNN200s center e906 was also recorded at the center of the speaker but has a different character. The Sennheiser e906 mic might be less widespread than the Shure SM57 but it's a staple at studios around the world due to how well it captures the character of guitar speakers. Compared with the first impulse, this one has a more pronounced peak at 3kHz while the lows and highs are cut off more drastically. There's no width or thunderous bass here; instead, this impulse offers focus and punch. It's a universally usable one regardless of genre.

• 03 SUNN200s cone L19 was recorded from the center of the speaker cone with a Lomo mic. This impulse isn't too sharp-sounding; the pronounced low mids facilitate a fat yet open and wide sound with a characterful nasal tone at 1800Hz.

• 04 SUNN200s cone e906 was also recorded from the center of the cone. However, the Sennheiser e906 cuts out the frequencies that are usually removed by sound engineers anyway, leaving only the key parts in. The peak is situated around 1.8 – 2.2kHz; the lows are steeply cut off below 100Hz, providing a focused sound.

• 05 SUNN200s cab50 L19 was recorded with a Lomo mic placed 50cm from the center of the lower speaker. Due to this arrangement, the impulse has a substantial broad dip around 550Hz. The mid scoop is achieved due to the mic placement and the specs of the cabinet. The extremes of the frequency spectrum are quite pronounced: this is typical of distorted signal but can work great for clean guitar as well.

• 06 SUNN200s cab50 e906 is an impulse with the same mic position as #5 but recorded with a Sennheiser e906. The more pronounced mids and subdued lows accentuate the grain of the distortion and add some growl. This character certainly isn't universally suitable distortion-wise but it's worth trying even with clean guitar (particularly with a Les Paul).

• 07 SUNN200s cone45 L19 has a more uniform frequency response than the previous two impulses. It was recorded with a Lomo mic from the center of the cone speaker; the mic was placed almost perpendicular to the cone (about 45° to the body of the cab). Surprisingly enough, this position provides a rather uniform frequency response across 100 – 3500Hz. The characteristic peaks and scoops are of course present, but they are quite mild. This results in a characterful distorted sound with no excessive highs, while the gentle clean sound reminds of a direct recording (in a good sense!).

• 08 SUNN200s cone45 e906 substitutes the Lomo with the Sennheiser. This results in a gradual boost across 250 – 2200Hz and an equally gradual high and low cut. The impulse works well for classic hard rock and also provides a focused clean tone with a slight mid boost.

• 09 SUNN200s cab75 L19 + center e906 is a sum of two mics united in one impulse with phase correction. The Lomo 19A19 mic was placed 75cm from the cab at the height of the bassreflex, while the Sennheiser e906 was placed right at the center of the speaker. This impulse has a pronounced peak at 2200Hz and a rather uniform response across 80 – 1400Hz.

• 10 SUNN200s cab100 e906 + center L19 is also a sum of two mics. This time, the Sennheiser was placed 1m across from the bassreflex and the Lomo was placed at the center of the speaker. The balance between the two mics is biased towards the Lomo, resulting in pronounced low mids and a 650Hz peak. If you need the growl of a large cab for distorted guitar, this impulse is for you!

Commercial use of the Shift Line SUNN 200s IR Pack or its parts (such as implementing it in third-party hardware or software) is possible with our permission. Please contact us at info@shift-line.com.

Our devices where the impulses can be used